Basel is Switzerland’s third largest city, and is located on the Rhine River near the junction of Switzerland, France and Germany. This beautiful medieval town boasts the reputation of being Switzerland’s wealthiest and most discreet city; it has a thriving pharmaceutical industry, and has a wealth of magnificent architecture, first rate museums and galleries.

The Rhine separates the city into two: the south and west bank is the Great Basel, with the historic old town, and Little Basel lies on the north bank. Travel around Basel with your car hire from DriveAway and see all the sights that this gorgeous town has to offer.

Read up on driving distances on our Switzerland Driving Tips page and read more about car hire information for driving overseas.

Drive a Car Hire in Basel 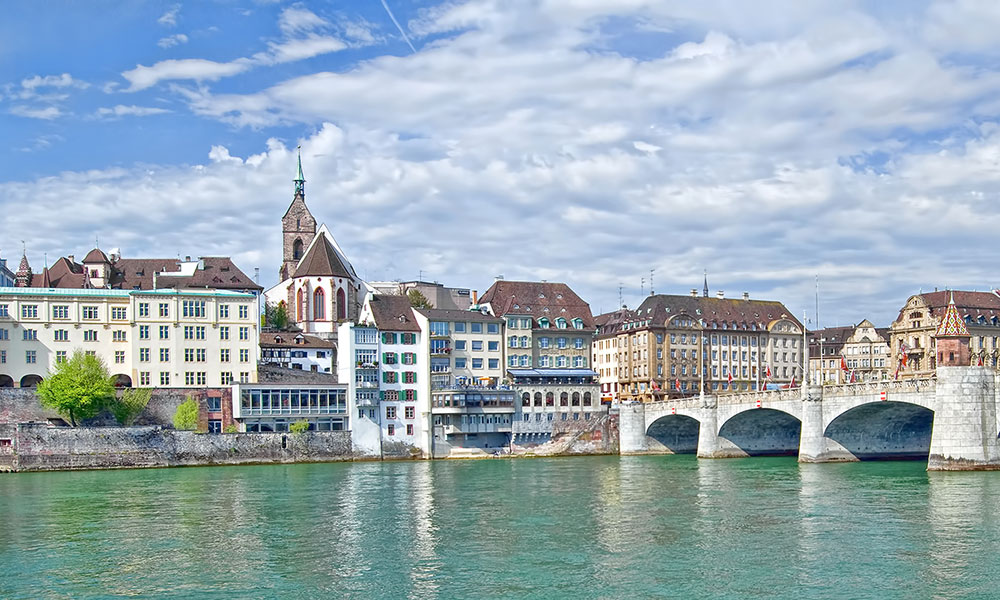 One of the most prominent sights in Basel is the cathedral, the impressive Munster that dominates the skyline. It was originally built in 1280, and you can wander through the cloisters with ancient tombs, see the fantastic views of the Black Forest from the Pfalz, and marvel at the Galluspforte on the western façade. Stroll through the narrow lanes of the old town, and absorb the medieval atmosphere and magnificent buildings. Visit the Fondation Beyeler, which houses some of Switzerland, and the world’s best pieces of art in a light-filled, open plan building.

Make the most of your time in Basel with a car hire. Visit Augusta Raurica, the Roman ruins that lie close to the Rhine, and hold the remnants of a colony founded in 44BC. Explore other major cities of Switzerland, including Zurich, Bern and Schaffhausen, which are a relatively short drive from Basel in your hire car. Hikers can drive to Interlaken and climb the famous peaks of Monch, Eiger and Jungfrau. Or travel in your car hire south from Basel to Lugano, which is on the border with Italy, and enjoy some southern European sunshine!

Check out some of our top locations for Switzerland car hire. 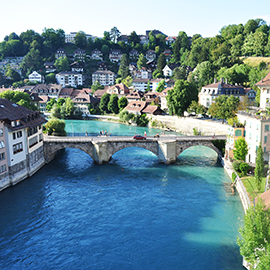 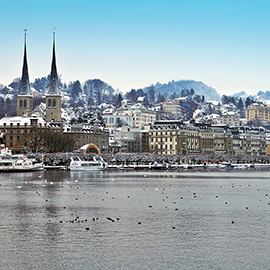 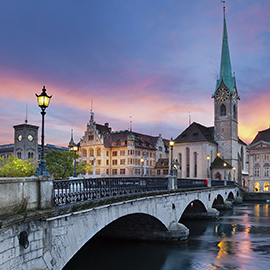