Brazil is the largest country in South America, and takes up a large portion of the eastern coast of the continent. It is home to the sprawling metropolis of Rio de Janeiro and Sao Paulo, world-renowned carnival, magnificent beaches, grassy plains extensive swamplands and the mighty Amazon basin. With over 8.5 million square kilometres of earth to travel in Brazil, a rental car will give you the opportunity to see as much as you'd like.

Brazil’s population is a richly diverse mix, and the people give this country its vibrant atmosphere. The amazing country of Brazil has so much to offer every visitor, from colonial cities to untouched wilderness, coastal hideouts to bustling cities, world heritage rainforests and undiscovered treasures and with your own car hire you’ll have total freedom to see it all! 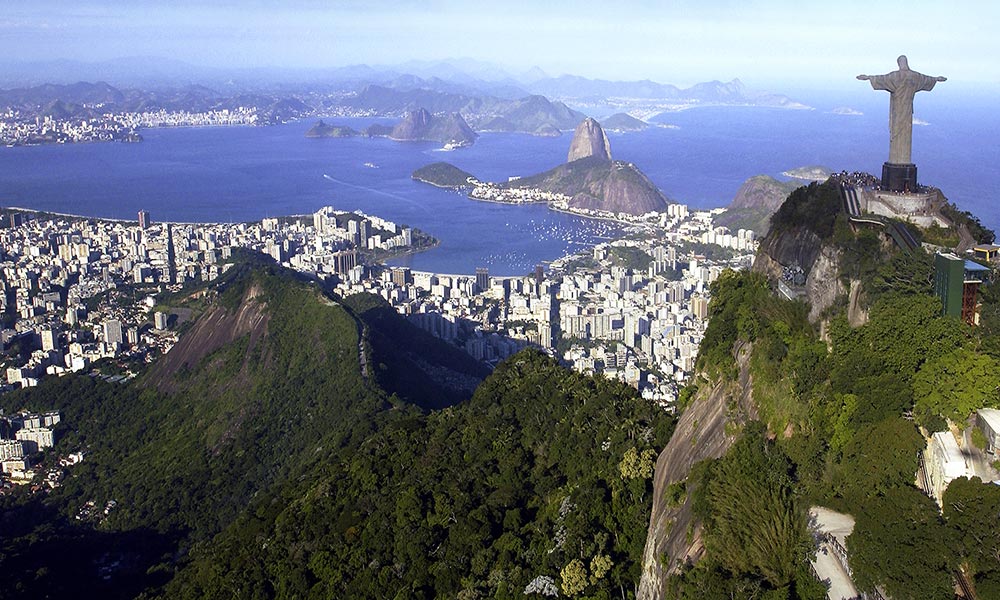 The capital of Brazil is Brasilia; a planned city located in the interior of the country that was erected in the 1950's and is world-renowned for its modern architecture and structure. The majority of tourists to Brazil, however, head to the former capital Rio de Janeiro, for its samba, Carnival celebrations, Ipanema, Copacabana, Sugar Loaf and the huge statue of Christ the Redeemer. Sao Paulo is the largest city in South America and third largest city in the world. Explore Sao Paulo in your car hire, which is famous for its multicultural mix and vibrant culture, as well as the fantastic restaurants, including rodizios and churrascarias.

No trip to Brazil would be complete without experiencing The Amazon, the largest rainforest on earth which covers just over half of Brazil. Drive your hire car over to Iguazu Falls, close to the border with Argentina, which is one of the Seven Wonders of the World, and is now a designated World Heritage Site. Take a tour of the northeastern region of Brazil and explore some of the popular, and some undiscovered, golden beaches that grace the coastline.

Visit the Itatiaia National Park, the site of Brazil's third highest mountain, and is also home to over 250 species of bird life, making this a major drawcard for ornithologists the world over. Drive your hire car to the Pantanal which is located in the middle of South America and is the largest wetland in the world, and is one of the best places for spotting wildlife. You can see all the beauty and wonder of this incredible country with your car rental from DriveAway.

DriveAway are the self-drive specialists. Choose from one of our car hire locations in Brazil below. If you can't see your desired location search our booking engine above for many more locations. 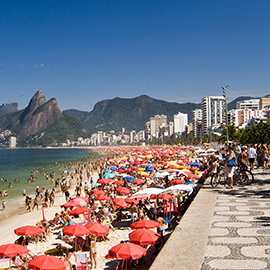 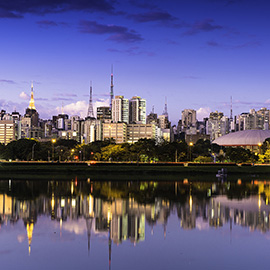