Car hire in Darwin makes it easier to discover its world-class attractions at your own pace. DriveAway reputable suppliers offer collection from both international and domestic terminals at Darwin Airport. The airport is located approximately 20 minutes’ drive from downtown. Because of Darwin’s unique landscape, DriveAway offers the choice from a number of car categories including economy, compact, SUV’s or people-movers for large groups and families. Don’t be stuck waiting for transfers and public transport – pre-book your car hire today and collect straight away!

DriveAway are the leading self-drive specialists and we offer competitive and affordable rates for car hire in Darwin. If you would like more information about driving in Australia, please view our Driving Tips page.

In Darwin and most places around Australia, you must be at least 20 years old to rent a car. However, the age may vary by car category. Some suppliers have a maximum age limit of 75 years and a young driver surcharge so please be aware of the terms and conditions.

During the dry season between May - October would be the best time to visit Darwin as it is always a hot climate and this is the coolest time to visit. Don't be fooled by the term "Winter" though as Darwin has an average temperature of 32°C throughout the year!

It is about a 15-20 minute drive from Darwin Airport to Darwin CBD. 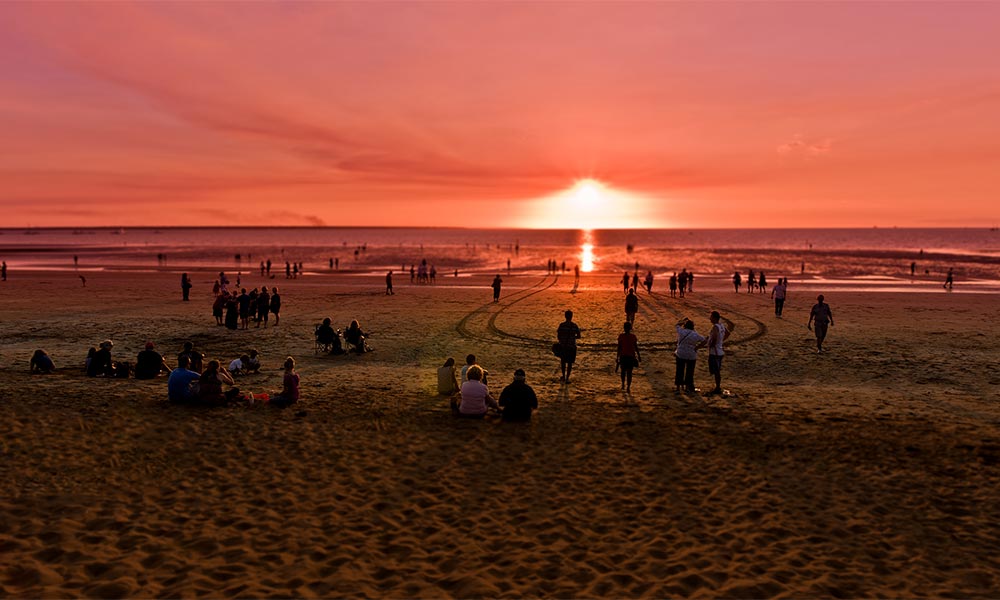 Darwin - the capital of the Northern Territory, is the gateway to the Kakadu National Park, located on the edge of a harbour which is actually bigger than the harbour in Sydney! Darwin is a fascinating tropical city with a melting pot of people and cultures that prides itself for its unique and friendly laid-back lifestyle. Historically, Darwin has endured many hardships whilst trying to establish itself, and even though it is now a sophisticated, modern city it still has links to its rich history. It is a hub for Northern Territory commerce and business and its world-class natural and cultural attractions bring in people worldwide which boosts tourism, nightlife and retail industries.

Mindil Beach Sunset Markets are the largest and most popular weekly markets in Darwin. Bag a bargain, with hundreds of stalls offering arts, crafts, entertainment and international cuisine. Or pack a picnic and enjoy the tropical sunset whilst relaxing on the beach. Darwin Military Museum features powerful war exhibits and multimedia experiences dedicated to telling the story of Darwin’s role in WWII.

Your hire car makes it easy to embark on various day trips from Darwin, especially to nearby national parks: Kakadu and Litchfield. The World Heritage-listed Kakadu National Park is located approximately 1.5 hours south of Darwin. It is Australia’s largest national park covering almost 20,000 square km. Its landscape is unique and diverse and is home to a large range of rare plants and animals. It also has a huge cultural significance to the Bininj Mungguy traditional owners. Litchfield National Park is located just an hour-and-a-half drive from Darwin and features many diverse environments including rugged sandstone cliffs, spring water streams, rainforests, waterfalls

DriveAway are the self-drive specialists. Choose from one of our car hire locations below. If you can't see your desired location search our booking engine above for many more locations. 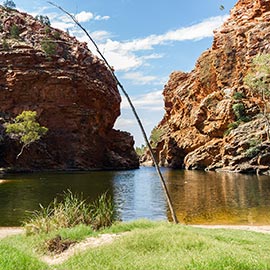 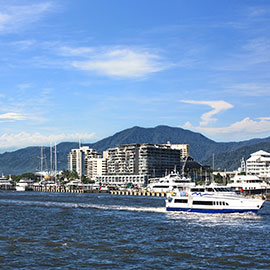 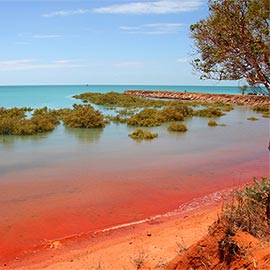 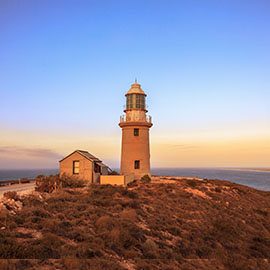