Dubrovnik is one of Croatia's most exquisitely preserved medieval cities, deemed by most as the jewel of the Adriatic. Along with the captivating sights to see within Dubrovnik, there are plenty of picturesque villages and resorts to visit and explore along the Riviera. A car hire in Dubrovnik with DriveAway provides you the complete freedom and flexibility to drive through this extravagant city at your own pace. In conjunction with Dubrovnik's biggest car hire suppliers, DriveAway offers a range of cars at affordable prices.

We make it simple and easy to book your car hire in Dubrovnik with our safe, reliable and secure online booking system. We provide you with convenient locations to collect and return your vehicle with offices that are situated in Dubrovnik downtown, port and at Dubrovnik airport. We offer a wide variety of vehicle classes to select from that includes, mini up to the compact categories for a budget traveller, intermediate wagons or full size sedans for a family or luxury cars so you are able to discover Dubrovnik in style. Cruising around Croatia is that bit easier when you refer to our driving tips page for additional information. 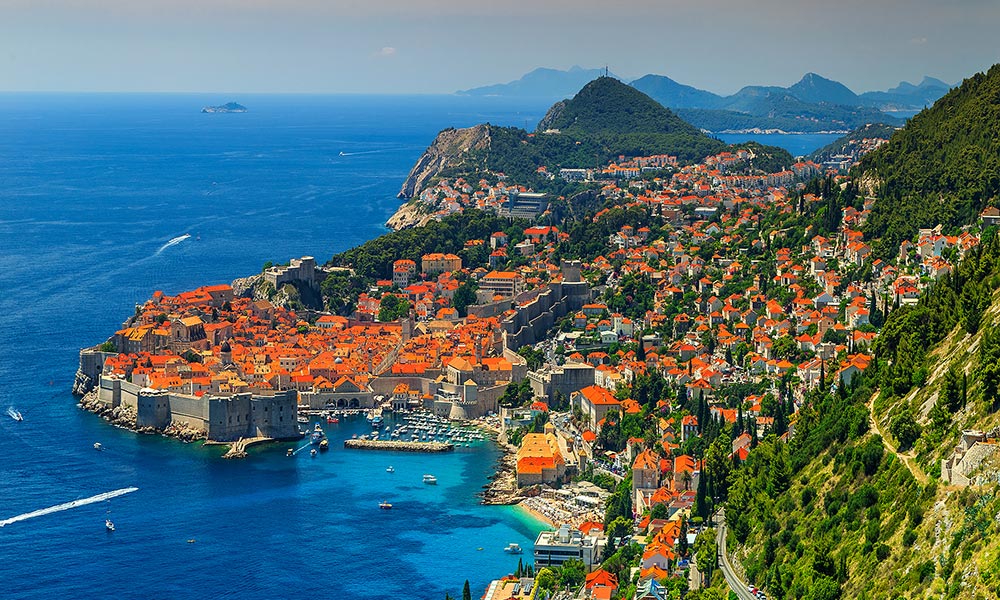 Dubrovnik is gloriously adorned with picturesque coastal beaches and is a stunning unspoiled seaside oasis. The Old Town was completed in the 13th century and has remained virtually unchanged. George Bernard Shaw once said "those who seek paradise on Earth should come to Dubrovnik and find it".

Dubrovnik’s Old City is the most recognised attraction as it is completely surrounded by defensive stone walls. The bulk of the existing walls were constructed during the 14th and 15th centuries, but were continually extended and strengthened up until the 17th century. The Old City’s narrow alleys and cobbled streets are a hive of history and bustling with tourists and activity. Rector’s Palace was built in 1441 and is a blend of Gothic and Renaissance architecture, it is where the keys to the city’s gates can be found.

Jump into your hire car in Dubrovnik and take in panoramic views of Croatia’s coastline as you make your way south to Split. Along the way you’ll encounter the quiet bay of Zaton, with sandy beaches and pine forests. Visit the five hundred year old Sycamore trees in the village of Trestino, or explore the famous resort area of Zupa Bay.

Booking your next rental car in Dubrovnik is easy and affordable with DriveAway. Contact us for additional information or call us on 1300 363 500 to speak to our reservations team!

Check out some of our top locations for Croatia car hire. 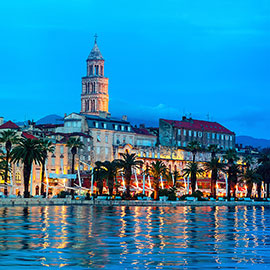 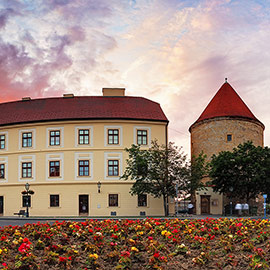 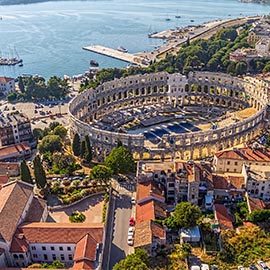 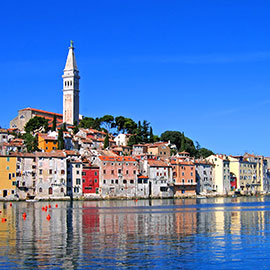