England is an ancient country with a long and complex history. England, as it's known today is nearly 1000 years old! With rolling hills, charming pubs, castles and much more to keep you occupied, you’ll sure to never run out of places to explore. England is also the birthplace of the Beatles, Shakespeare and fish and chips (or so they say). So drive through it all with car hire today.

England is just one part of the United Kingdom - go further and drive the rugged charm of Scotland, the lush Iand of Wales or the emerald coast of Northern Ireland. 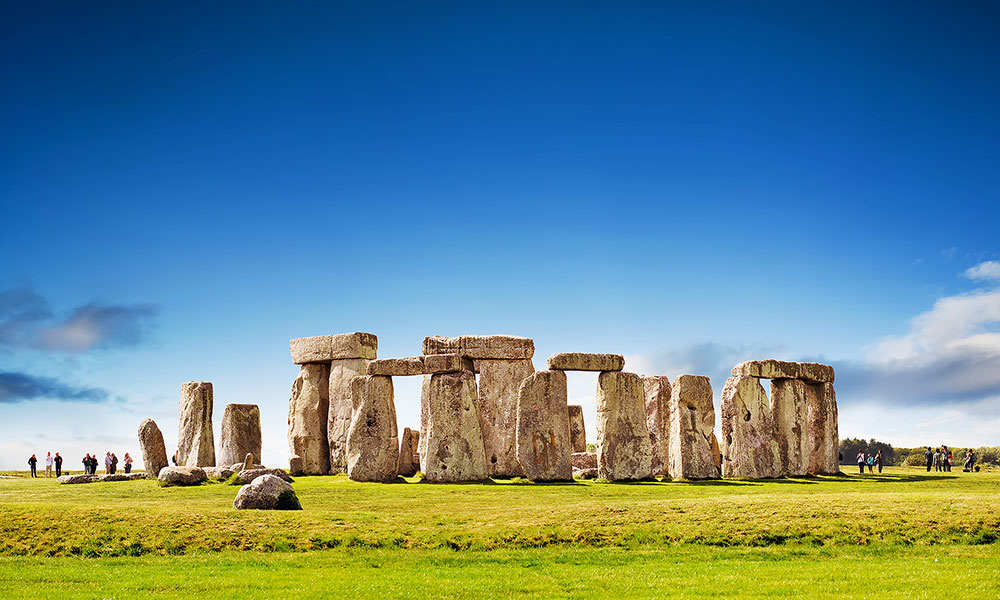 England is the largest country in the United Kingdom with over 50 million people and just about as many things to uncover. The capital city of London is a vibrant and multi-cultural hub with over 250 languages spoken every day. It is unofficially the most linguistically diverse city in the world. London is also where you’ll find the Big Ben, Buckingham Palace, the Tower of London and the River Thames. Other well-known cities in England include Manchester, Bath and York.

Home to many top sights, the following are a few examples of what you can expect to see along the road in England:

Check out some of our top destinations for car hire in England. 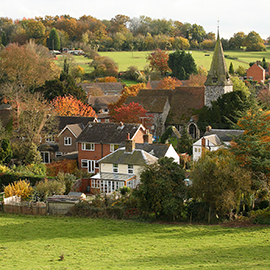 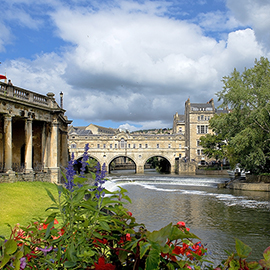 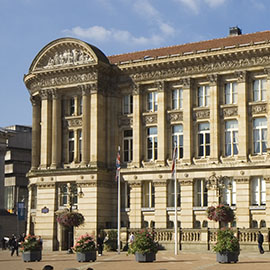 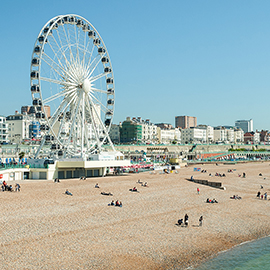 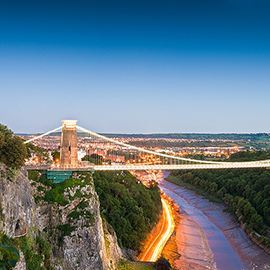 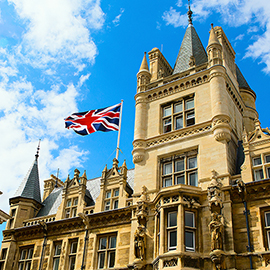 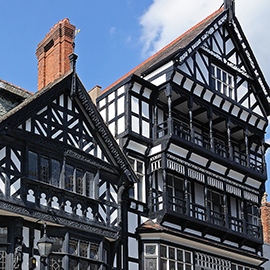 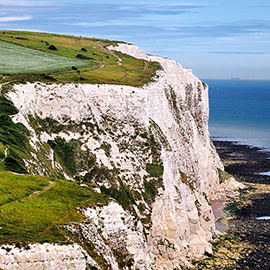 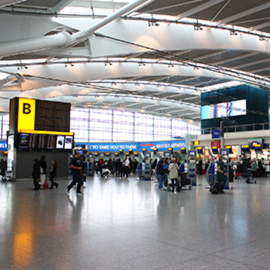 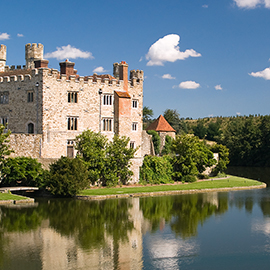 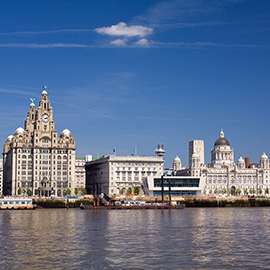 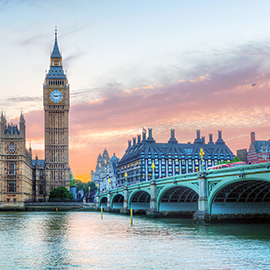 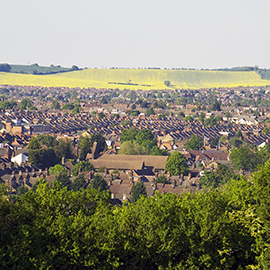 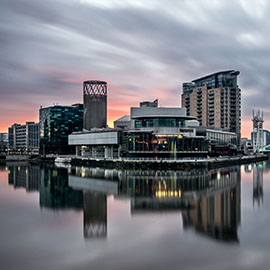 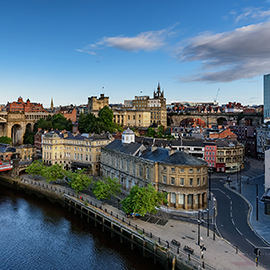 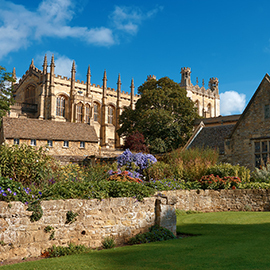 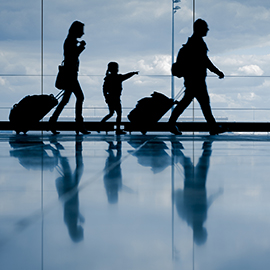 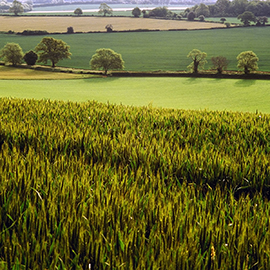 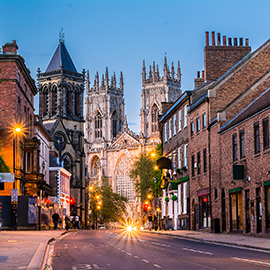