Book an affordable car hire with DriveAway today and escape to the beautiful city of Granada. Granada is located south of Spain on the port of Lago de Nicaragua. Granada is rich in multicultural history, monuments, and many attractions.

Discover this charming city with your Granada hire car and explore the historical sights and attractions with independence. To view driving distances from Granada to other cities in Spain and car rental depot information, visit our Spain Driving Tips page. 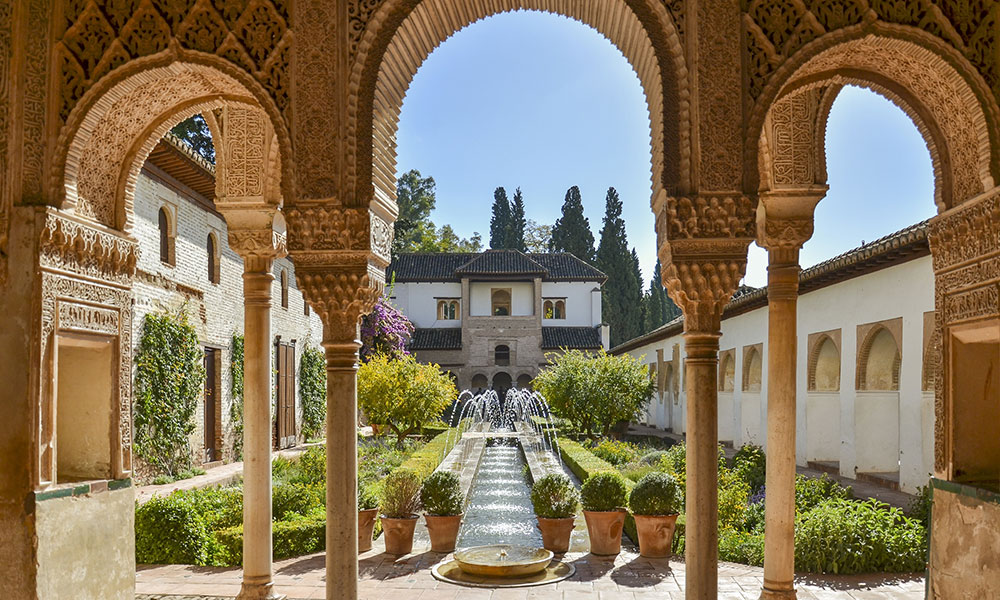 Your car rental offers the independence your holiday requires to see the true natural beauty of Granada and neighbouring cities. You can collect your rental car from Granada Airport as the suppliers desks are conveniently located near or inside the terminals. If clients require collecting the hire car from the city our suppliers have depots at the railway station and downtown depots located throughout the city.

Start your holiday and travel with your car hire to the Alhambra. The Alhambra stands proud on the hill overlooking Granada city. This enchanting structure is a fortress, palace, garden and government city which is considered to be comparable with the 7 wonders of the world. It is also known to most poets as "a pearl set in emeralds". The interior is astonishing with Moorish style decorations and artworks. The Alhambra is a must see in order to appreciate the exceptional architecture and the magical landscape.

Near the Alhambra is the Campo de los Martires which is an ornamental garden. Here you can escape in the tranquil beauty and discover the spectacular views of the Alhambra and Granada city. Take a stroll around this enchanting garden and see the numerous statues, fountains and bridges that create a picturesque view. This is a unique relaxing attraction that is craved by all tourists.

Take a short car hire drive to the Royal Chapel of Granada. The Royal Chapel of Granada has an important value to the religion of Granada and is home to the remains of Queen Isabel, King Ferdinand and the Catholic Kings. One of the most intriguing facts of this 16th century Church is that it took 180 years to be completed. The architecture of this building is remarkable and is of important historical significance.

Check out some of our top locations for Spain car hire. 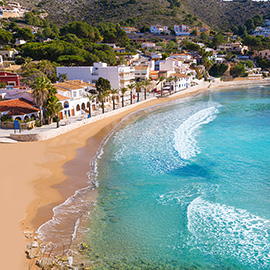 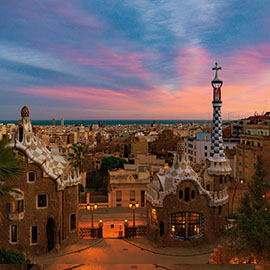 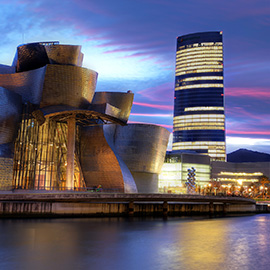 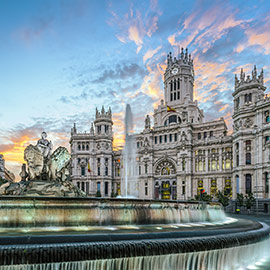 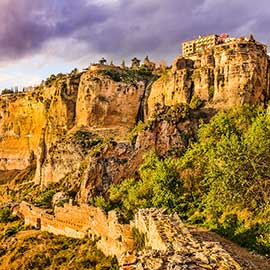 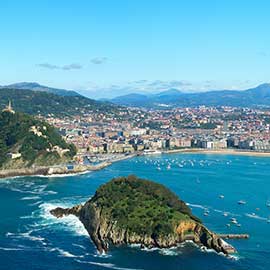 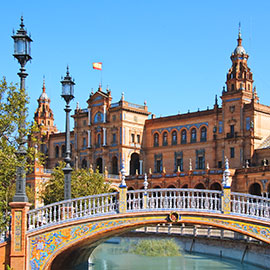 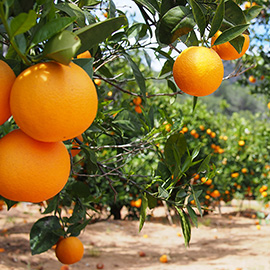