Greece is a country of beautiful contradiction, a constant journey in time, from the present to the past and back again. Explore the olive groves and ancient sites or the sparsely inhabited islands. Roam from the beaches to Rocky Mountains and discover breathtaking scenery that Greece has to offer. A hire car in Greece with DriveAway provides you the complete freedom to drive through extravagant cities and also allows you the independence to explore off the beaten track.

When driving in another country, it is important to be aware of their road rules and regulations. As these rules can differ between each country, we have put together a driving tips page containing plenty of information about driving in Greece. View it but please be aware that this information should be used as a guide only, if you have any further questions please visit the website of the local authorities. 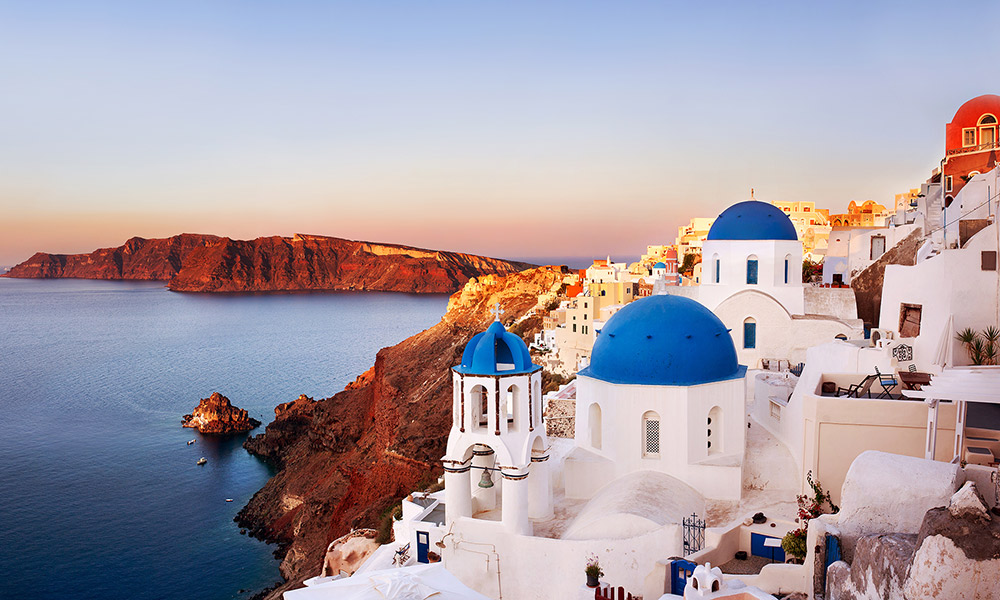 Towards the southern part of mainland Greece, you will find Athens, the capital city, which is also home to one of the oldest civilisations in the world. Here you can use your hire car to explore the sites that are spread around the city, including the ancient ruins of the Acropolis and Parthenon, the National Archaeological Museum, and the Temple of Poseidon.

The most popular parts of the country for travellers, are found to the south of here on various islands, many of which seem like they were designed with holidays in mind. Notable islands which are favourites among locals and foreigners alike, include Mykonos, Santorini and Crete, each with their own atmosphere and scenery, but all highly recommended!

DriveAway makes hiring your car in Greece easy and affordable. You can collect your car hire in Greek cities including Athens, Myknonos, Rhodes or Santorini.

*Includes travel time via ferry. Check at time of booking for information on travel by ferry.

Select from one of the below countries for more information on car hire in selected locations. 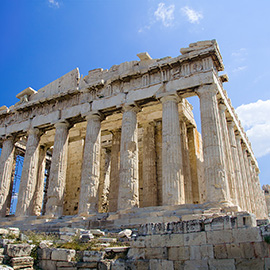 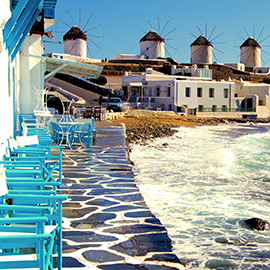 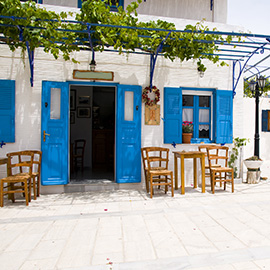 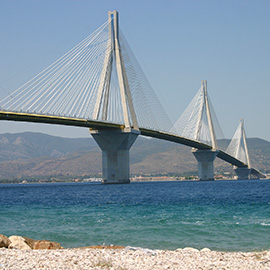 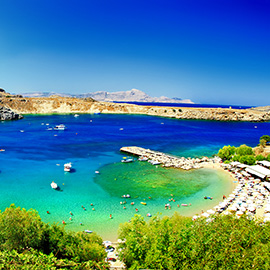 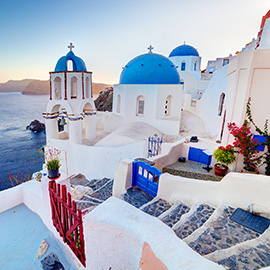 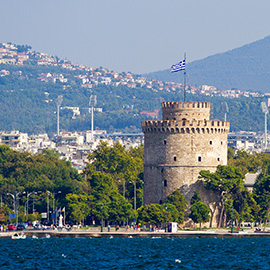