The enchanting country of India is located between the four borders of Pakistan, China, Nepal and Bangladesh. With over a billion people calling this amazing country home, you will be stunned by the unique cuisine, bustling nightlife and immense landscape ranging from mountains and jungles through to beaches and deserts. You will not be disappointed by the endless list this country has to offer you and there's no better way than by travelling through the world’s most known and busiest cities than in a hire car!

We are able to take you anywhere in an affordable and comfortable manner to make it that little bit easier to explore the hypnotizing atmosphere from the countless towns and cities and over 7,000km of coastline with a car hire. Renting a car not only eliminates the problems with relying on public transport but also provides you with a sense of freedom and flexibility, so get ready to start ticking off those dazzling cities on your bucket list on your next self-drive holiday in India! 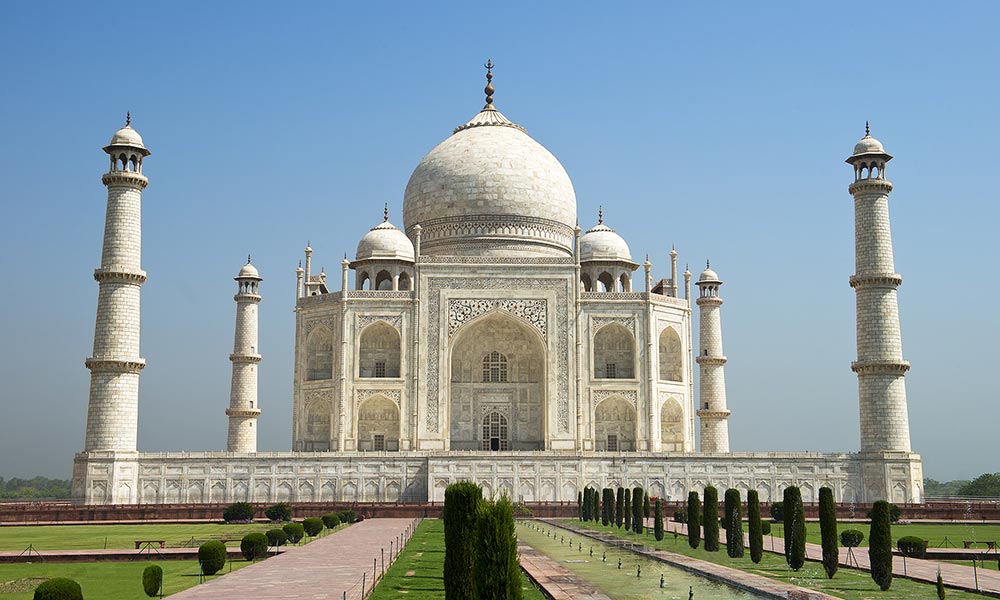 India is a country that has so much to offer, the experiences you will experience are once in a lifetime and create unforgettable memories. Commence your hire car in Delhi's airport, the second largest city which is a giant metropolis located towards the north of the country. New Delhi is a great place to begin your trip, and you can spend as much or as little time here as you like, while still having more things to see and do.

Drive thirty minutes from Delhi’s Indira Gandhi International Airport with your hire car and appreciate the beautiful sight of the Chhatarpur Temple which is the second largest temple complex in India. This Temple was constructed as a dedication to the Hindu goddess Katyayani. This is a great place to get an insight into Hindu culture and their beliefs, and should not be missed!

While in New Delhi, be sure to check out the Red Fort, built in the 1600s out of red sandstone, it was the residence of the emperor of India for nearly 200 years. The Tomb of Humayun is a huge building dating back to the 1500s and dedicated to a Mughal emperor. It Is a stunning piece of architecture and includes parks and monuments waiting to be explored. Another highly recommended experience includes the 13th century Qutub Complex, complete with the Qutub Minar, once the tallest building in the world, and the Quwwat-ul-Islam mosque, the first mosque built in the city.

In the north, you will find the Himalayas, the tallest, and arguably the most famous mountains in the world. Drive your rental car through the area, which not only features stunning scenery, but also loads of small towns and cities, each with its own character and attraction. While here, make sure you visit the town Dharamsala, which is home to the Dalai Lama, and also the largest Tibetan complex outside of Tibet. While in the north be sure to stop at Agra, to view the iconic Taj Mahal, built by the Mughal emperor Shan Jahan as a tomb to his third and favourite wife, Mumtaz Mahal.

DriveAway are the self-drive specialists. Choose from one of our car hire locations in India below. If you can't see your desired location search our booking engine above for many more locations. 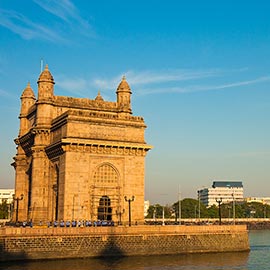