Located in western France near the borders of Germany and Switzerland, Mulhouse is a charming city with a character all of its own, having been influenced by the many cultures throughout the area.

Having been established since at least Roman times and previously part of Switzerland before joining France, Mulhouse has a deep and rich history which offers visitors a variety of unique attractions to explore and discover. 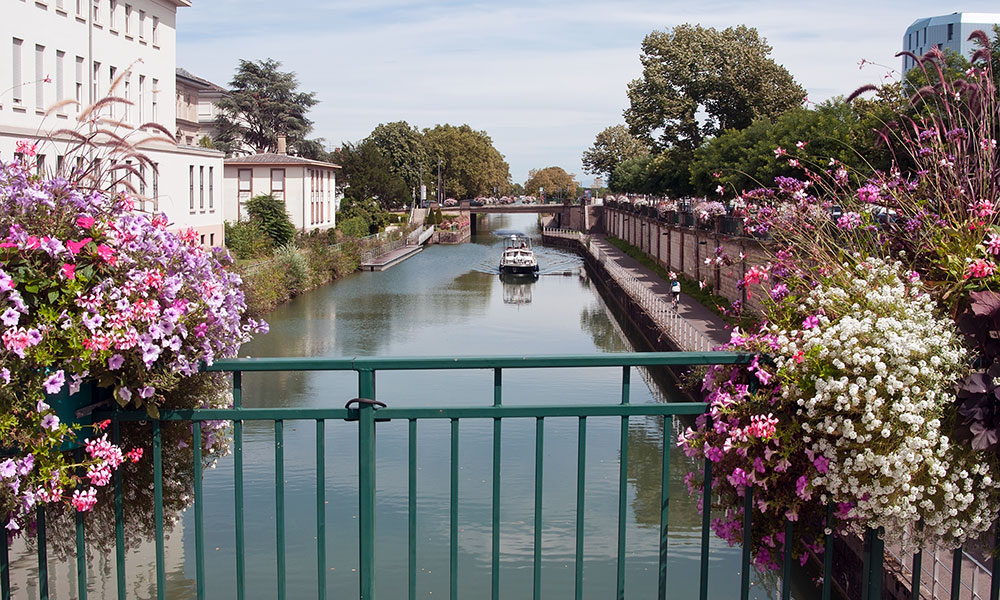 While more of an industrial city than a traditional tourist destination, Mulhouse is definitely worth a visit if you are travelling in this part of France with your hire car. Having played an important role in the development of several industries, it's no surprise there are a number of unique museums here.

Drive your car hire a little north of the city centre, where you can visit the most famous of museums here, the National Automobile Museum. With over 500 vehicles on display, including many rare historic race cars, the museum is a racing enthusiasts dream come true! A short distance from here you can also check out the French Railway Museum and the Firefighters museum, both great attractions.

For traditional sightseeing, Mulhouse does still offer visitors a variety of places to check out. Near the city centre you can see the Church of St Stephen, which dates back to the 12th century, and also the 16th century City Hall. To learn a little about traditional way of life in the area, jump in your hire car and head out to the Alsace Open Air Museum, which features relocated authentic rural homes, and shows how people in the area lived during the 19th and early 20th centuries.

Check out some of our top locations for France car hire. 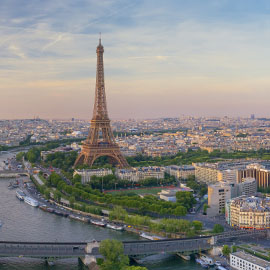 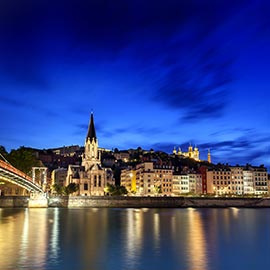 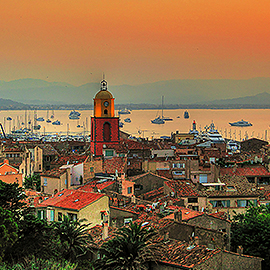 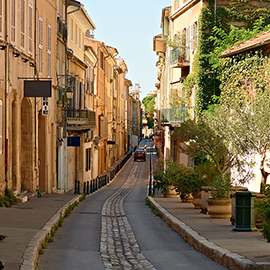 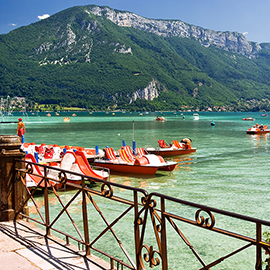 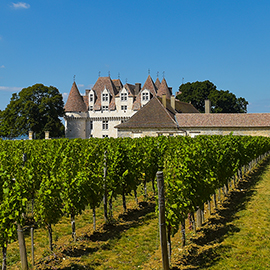 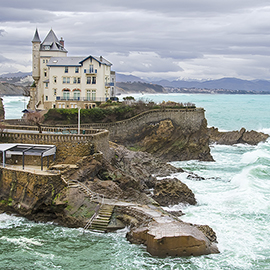 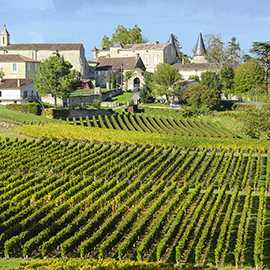 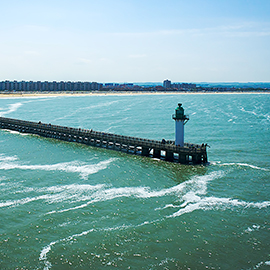 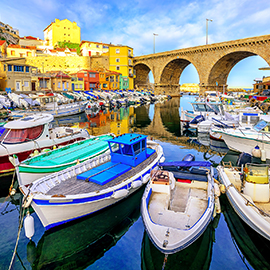 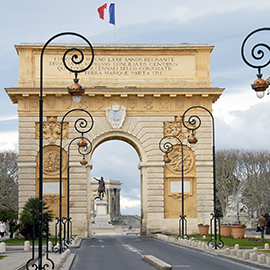 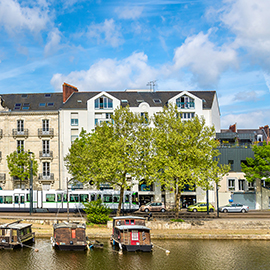 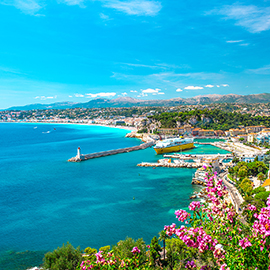 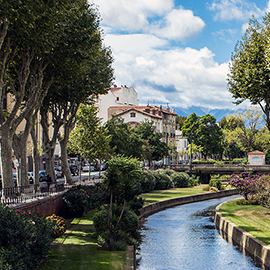 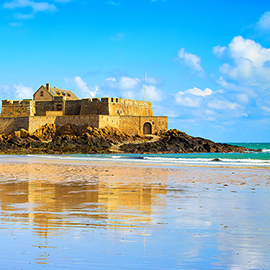 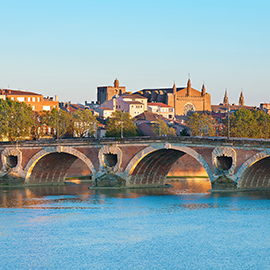