Known as the birthplace of American democracy, Philadelphia is more than just politics, the Liberty Bell and cheesesteaks. Located on the edge of the Delaware River and bordering New Jersey, Philadelphia is a beautiful city rich with history and culture.

Enjoy the flexibility of a hire car! You can collect your vehicle from Philadelphia Airport or any of our city centre locations. Getting around Philadelphia (Philly for short) is hassle-free with easy parking garages and on-street parking with deals that won't break the bank.

Philadelphia: The Home of Rocky & the Fresh Prince 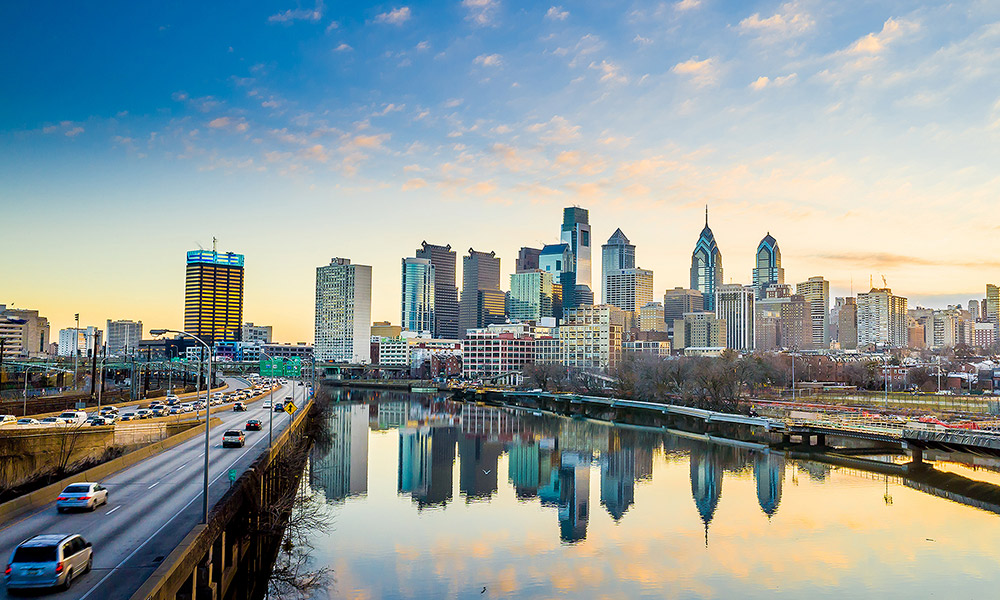 History pervades Philly's major attractions: America's Founding Fathers signed the Declaration of Independence in Independence Hall, the Liberty Bell rang in 1776 to summon citizens for the reading of the Declaration, and their City Hall is the largest municipal building in the country. After visiting the Liberty Bell Centre for your history lesson, check out the observation deck in City Hall for unspoiled views that stretch for miles!

Aside from the historical aspect, Philly has some interesting museums and attractions. The Philadelphia Museum of Art is the third-largest art museum in the country and holds impressive pieces from artists such as Rogier van der Weyden and Cezanne. One of Philadelphia's most famous pieces of public art is the Rocky statue. Originally created for Rocky III, the sculpture is now a permanent monument to the hero (donated by Stallone himself), and is located at the bottom of the stairs to the Museum, aka "The Rocky Steps".

Did you know that Billie Holiday, John Coltrane and Dizzy Gillespie called Philadelphia home? These guys and gals are some of the most notable figures in jazz history! Jazz roots run deep in Philadelphia and the jazz scene has not died down. On almost any day of the week, you can find a stellar lineup at one of the city's many jazz venues such as Chris' Jazz Cafe and LaRose Jazz Club.

If you are visiting Philly purely for the cheesesteaks, you will not be disappointed! Locals are so adept at ordering, so we have compiled a list on how to order a cheesesteak:

Get in as many cheesesteaks as you can while you are here because you will not find another like it anywhere else in the world, trust us!

If you have more than just a couple of days, take a drive down the 'Main Line' and see the majestic countryside not far from Philly. The quintessential small towns of Philadelphia's suburbs are the place of cultural attractions such as Valley Forge National Park and Washington Crossing Historic Park. Also hiding are some of the best shopping spots like the largest retail shopping mall on the East Coast - King of Prussia!

Enter your travel locations and dates in the booking engine above to book online or contact us on 1300 363 500 to speak to our friendly reservations specialists! 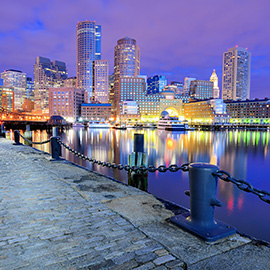 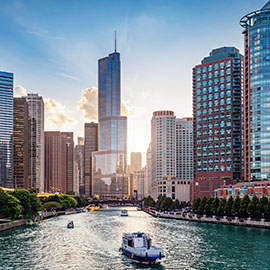 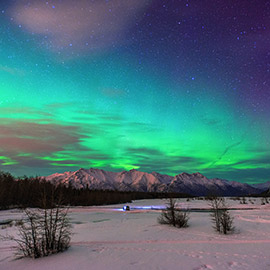 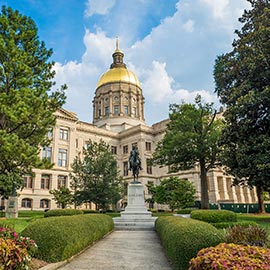 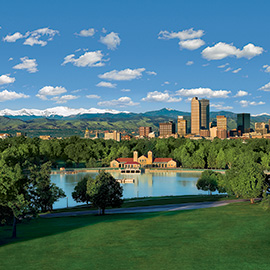 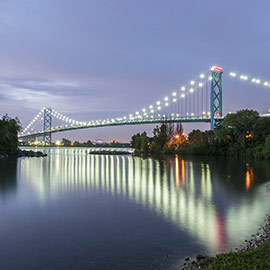 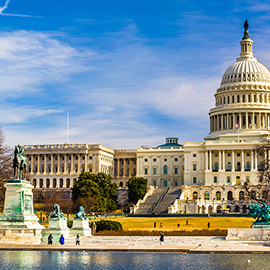 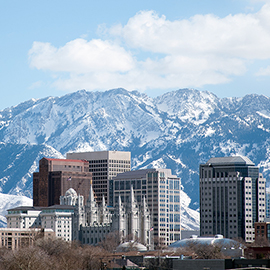