Bologna is a classic city filled with wonderful architecture and a marbled path to follow. Bologna is one of Italy's secret destinations, which has the true culture feel as it is not overpowered by tourism. A self-drive holiday with a Bologna car hire is the best option to travel to different cities as it gives you the great pleasure of being free to create your own itinerary that best suits your needs.

DriveAway offers a wide range of vehicles and depots to make your choice easier. Bologna has much to offer with its attractions and cultural experiences. Bologna has a relaxed and laid back feel which is a great place to live like the locals, even if it does only last for the holiday. Bologna is framed by mountains which capture the beautiful colours of the city centre and its red coloured buildings and marbles floors.

View driving distances, tips for staying safe on the road in Italy and car rental information all on our linked page. 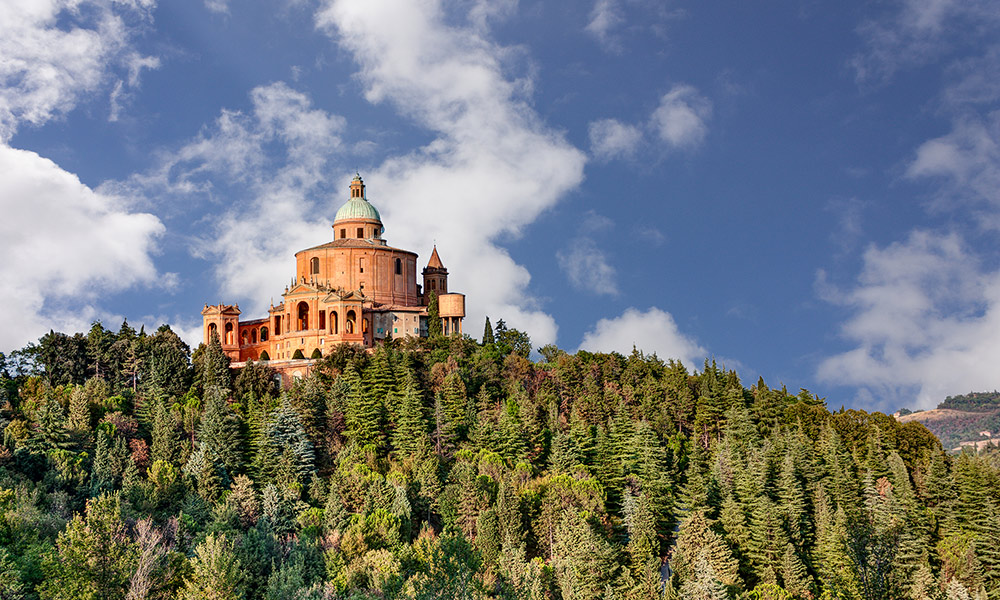 Having a hire car on your holiday brings endless choices and great convenience. Bologna has a great location, placed on a highway junction of the A1, A14 and A13 highways which can be accessed easily in your hired vehicle. These highways are linked to the great cities of Milan, Florence and Rome.

Start your sightseeing attractions in the heart of the city at the Piazza Maggiore, which captures many buildings from political and religious importance. The Piazza Maggiore is a great place to begin your sightseeing as it connects many other smaller squares of Bologna. The Piazza Maggiore is surrounded by the Basilica di San Petronio, the Palazzo dei Banchi and the Palazzo del Podestà. The Basilica di San Petronio is the main church of Italy being the fifth largest church in the world. The square hosts many ceremonies, festivals, political and religious events.

Basilica of San Domenico is one of the main churches of Bologna. The interior is remarkable with paintings and carvings from floor to ceiling, especially in the Rosary Chapel, the vivid colours and details are incredible. You can't help but stare at the ceiling and be overwhelmed by the amazing figures which stare down on you. The famous Michelangelo, when he was only 19 carved the angel which now stands on the right side of the altar and the legendary Mozart spent a month in Italy and played the organ at the church.

Don't miss out on seeing the Altabella Tower which are one of the historic landmarks of this city. This medieval structure was originally built for defensive purposes. It seems to defy gravity and each tower is named after the families who had them constructed. Also, be sure to check out Bologna's main park called the Giardini Margherita which was established in 1875. This park was created as a place of sanctuary with beautiful gardens and a lake near the chalet, the chalet converts to an exciting nightclub in the evenings.

The Main festival in Bologna is the Festival of San Luca which is celebrated on Ascension Day in May. This is a great way to capture Bologna's culture and enjoy the festivities. There is another popular festival in the month of May, which is a medieval celebration and a combination of horse races and a parade that takes place on the last Sunday of May. 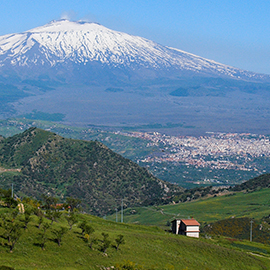 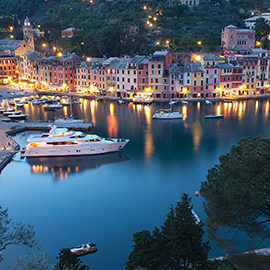 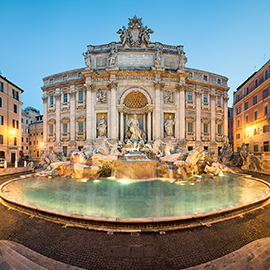 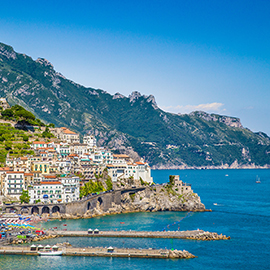 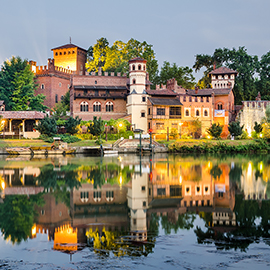