Collect a car in Munich, and discover the heart and soul of Bavaria with fairy tale castles, the Rathaus-Glockenspiel or the Olympic Complex. DriveAway makes renting a car in Munich simple and cost effective!

You can collect your car from Munich Airport, located 30 minutes from the city or a convenient downtown location. If you are arriving by train, you can collect from the Munich Hauptbahnhof. There will be a location closest to you!

Driving in Munich and Germany is stress free! Our Germany driving tips will clarify any concern you have about driving. 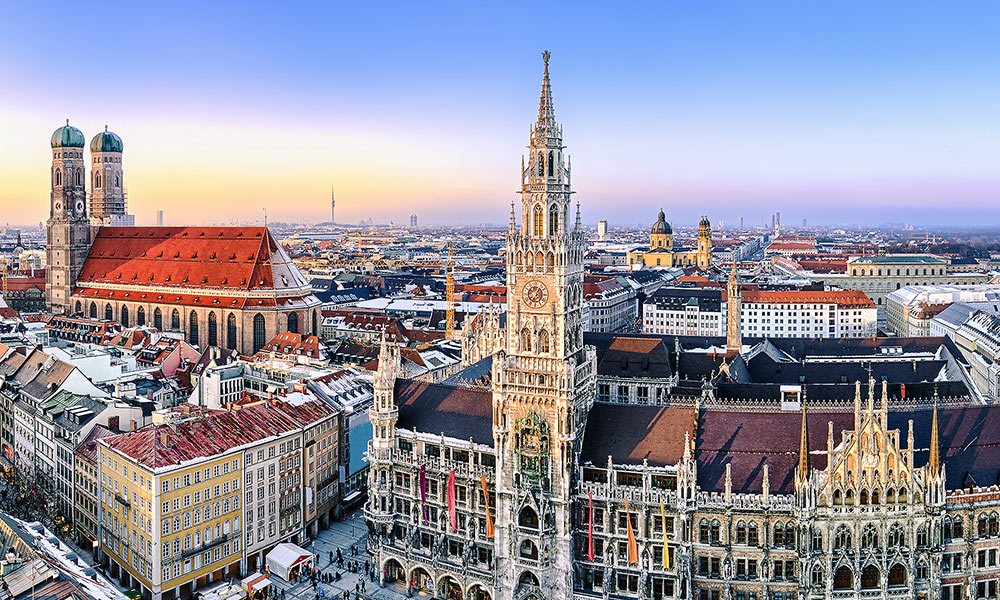 Frauenkirche is a 14th Century Cathedral located in Munich's city centre, it soars through the city's skyline and is the tallest church in Munich. You can climb the 99 metre structure by climbing 86 stairs up to the observation circular shaft. A perfect place to take in the marvelous views of the city.

The Baroque Nymphenburg Palace has stunning architecture, interiors and vibrant green gardens. Tour the palace and relive the banquets which were held in its majestic halls or take a gondola ride on the central canal in the Palace Park.

During the 19th Century Neuschwanstein Castle was built as a refuge for King Ludwig II of Bavaria, however after his passing it was opened to public. The picturesque, idyllic castle demonstrates well preserved Romanesque, Gothic and Byzantine architecture.

If you are visiting in late September to October be sure not to miss Oktoberfest, an Autumn beer festival, celebrating Bavarian culture. Dress in the traditional Dirndl for women or Lederhosen for men and revel in the buzzing atmosphere that comes to live in this Bavarian tradition.

Check out some of our top locations for Germany car hire. 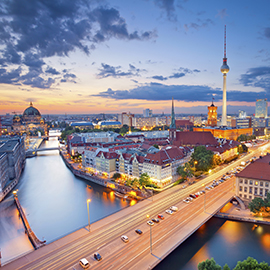 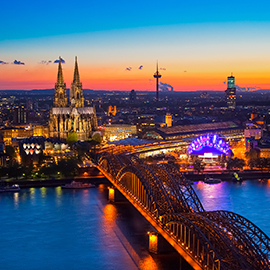 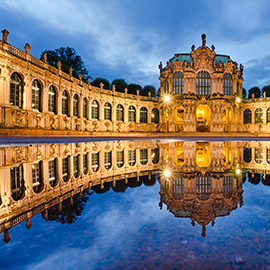 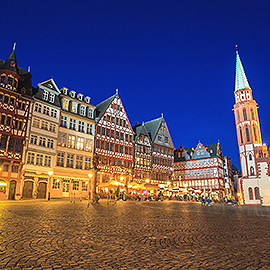 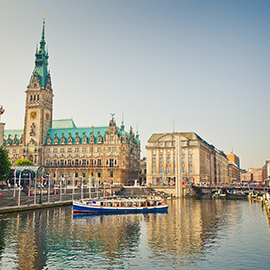 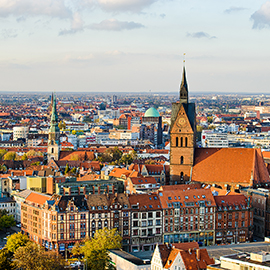 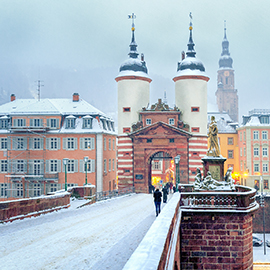 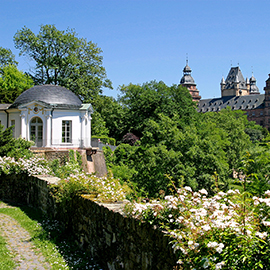